I was absolutely obsessed with Opeth’s freshly released Still Life at that time.  The Milwaukee Metalfest would be the band’s first American appearance, and their inclusion on the bill pushed me over line.  Opeth’s performance, in a room that looked like an elementary school gymnasium, was incredible, legendary, unreal.  Never in my metal life have I felt anything like the absurd enthusiasm of that moment.


Not only did Opeth bring down the house, they hung out during the entire weekend, talking to fans, drinking beer, and shopping for records.  My unhealthy love of Mikael Åkerfeldt was kindled in those hours (it’s since faded to weak admiration).  It was a righteous experience. 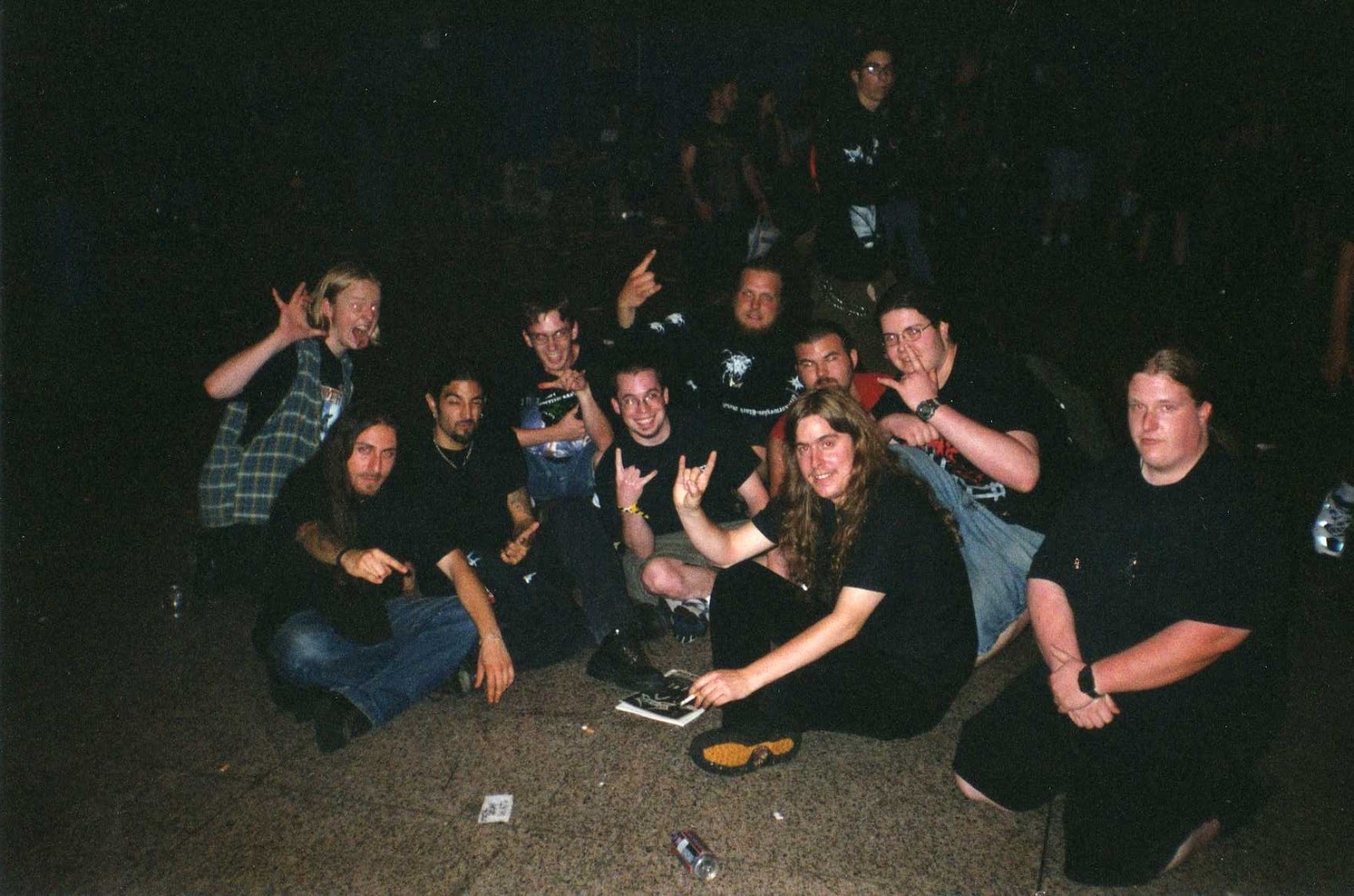 Much like my decision hit up the Milwaukee Metalfest, the inclusion of one band in particular has pushed me over the line to attending MDF.  That band is My Dying Bride.  Surprised?  You shouldn’t be.  I’ve been a fan of the band’s gothic death-doom since I first laid ears on Turn Loose the Swans in 1993.  I narrowly missed seeing them play at Coney Island High in 1997 (on tour for Like Gods of the Sun) and have regretted it ever since.  That was their last American tour.


Naturally, I approach all things with caution.  I’m trying to temper my excitement.  Hope is, after all, the destroyer.  The MDF schedule has helped out by having My Dying Bride overlap with one of the other bands I’m excited to see (Mitochondrion).  What can you do?  Here is a short list of bands I’m also looking forward to:
Triptykon
Castevet
The Ruins of Beverast
Cancer
At the Gates
Mgla
Necros Christos
Taake
Agalloch
Incantation
Kill the Client
Coffins
Impaled
Dark Angel
Diocletian
Nocturnus AD
Unleashed
Bolzer
Hooded Menace
Asphyx
Sick/Tired
Inquisition
Gorguts
Candlemass
Mutilation Rites
Mitochondrion
Ulcerate
Immolation
Maruta
Death Toll 80k

Besides the bands, I’m also psyched to meet some of the people I’ve become acquainted with over the years via the interweb metal community.  Amongst these are the venerable Dave Schalek, the Last Rites folks, and former denizens of The Number of the Blog.  Let’s meet.  Let’s do this.  Dial me up on the Farcebook. 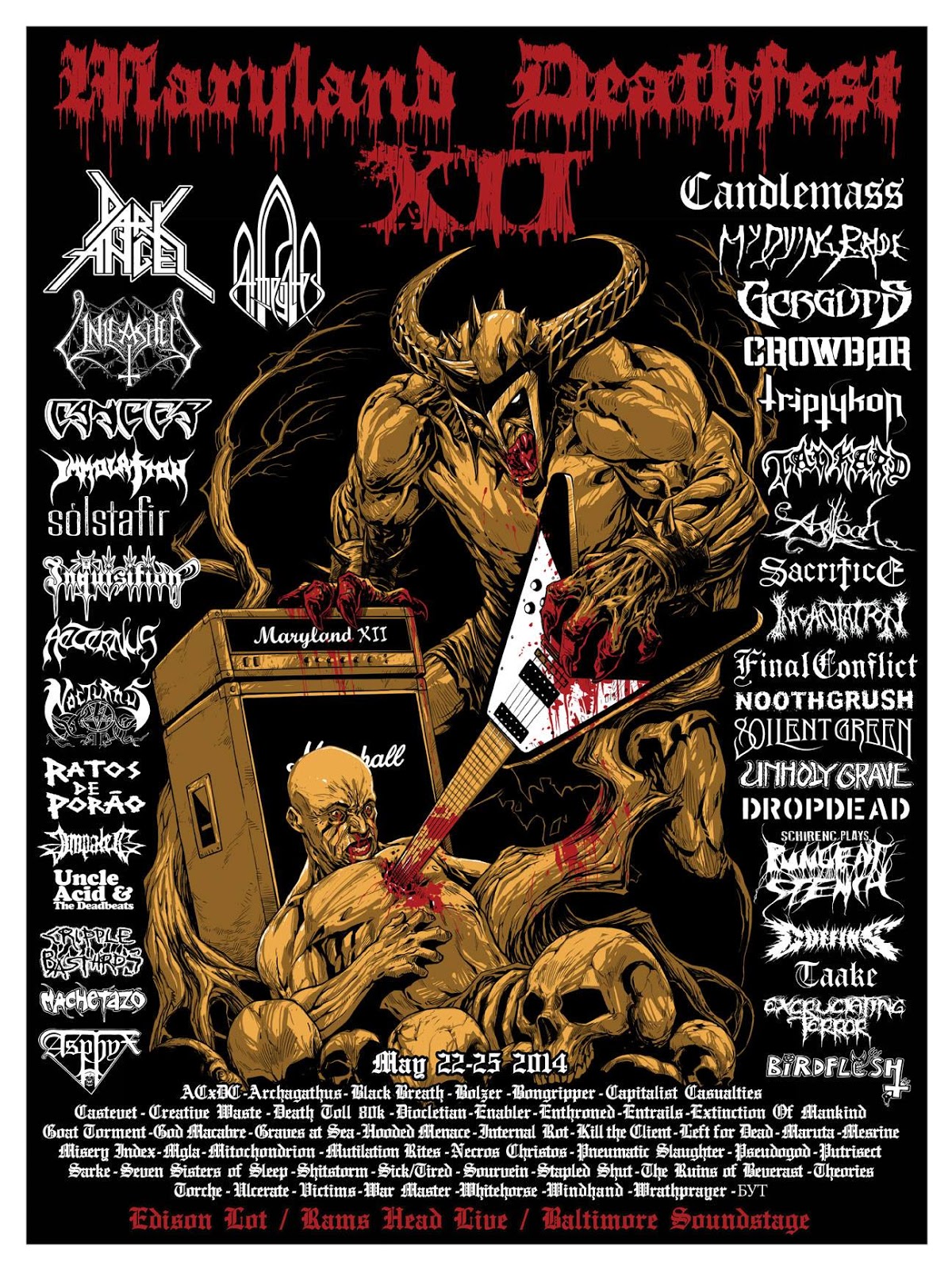 One last word on the 2000 Milwaukee Metalfest.  I found this wonderful review of the weekend on Brave Words by none other than Profound Lore’s Chris Bruni.  It gave me a good laugh, and it fired up some of the memories that I thought were permanently burned from my brain.