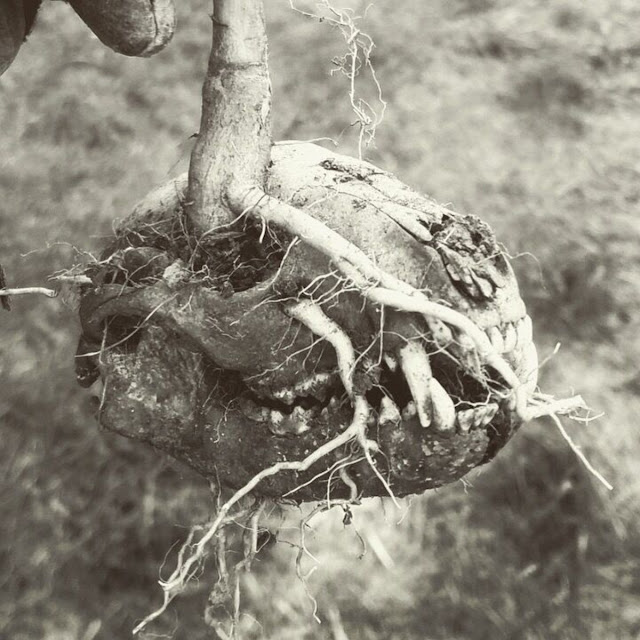 When I first saw this pitched, it was described as a band “featuring members of Krallice and Floods.” I was a little fearful, because although I like Krallice, I didn’t know if I was in the right mindspace for a brain-busting musical Möbius strip. Turns out it’s Lev Weinstein from Krallice on drums and Drew Hays--a fellow I wasn’t previously familiar with--on everything else, and they blast out some ball-ripping black metal that’s accessible (by black metal standards) but still knotty enough to get your neurons firing. Only three songs, but very enjoyable.