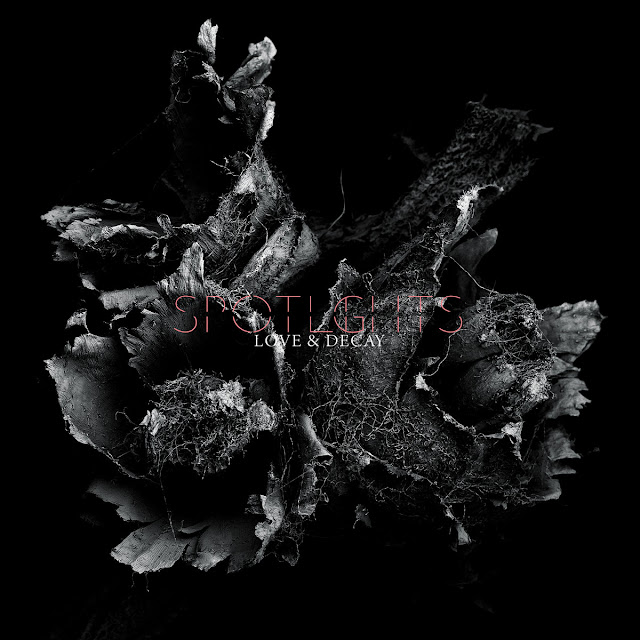 Dollars don’t lie; these are the albums we bought this week (May 19th)

What to expect in a comeback album from the death metal progenitors? I couldn’t imagine, and I couldn’t resist, so I ordered the CD sight unseen (please set up a fucking bandcamp Nuclear Blast, you shits).  The reality is a catchy, thrashy-death pile of headbanging fun.  Might not rip the roof off of 2019, but there are tons of righteous riffs and Jeff Becerra turns in a fantastic King Fowley-style performance. Also, the CD case smells like a fresh cassette release from 1989, which adds an entirely appropriate bouquet.

From a galaxy so far away that its only cosmic neighbors might be bands like Negative Plane or Khthoniik Cerviiks.  Black metal?  Dunno, don’t care. Feels like Angel Witch on an infinite acid trip riding a blasphemous bolt of brilliant lightning.  Take me please.

In response to revelations about the sheer number of Catholic Church sex crimes in Pennsylvania, Pittsburgh-based Slaves BC have put out a single, 15-minute slice of blackened hell on Earth, channeling so much rage that the song almost threatens to tear itself apart.  All proceeds from the bluntly named single go to RAINN.  Buy it, help people, and seethe all at once.

Collects all their splits & demos in one place. Sixty-eight tracks in fifty-eight minutes cuz that’s how grind rolls.

So this sounds like early Jesu meets mid-period Isis with better vocals and a healthy Hum influence. It doesn't even matter that there's maybe like one hook on this thing, because that aesthetic is tailor-made for people in their late 30s that don't want to admit that they're sick of metal (e.g., me) and Spotlights fuckin nail it.

After nearly 10 years, Rammstein is back with a Rammstein record that sounds like Rammstein. Listening to this band is like wearing sexy underwear at the gym: you probably shouldn't flaunt it, but privately, it makes you feel like a goddamnned PHYSICAL DYNAMO.

Ever wonder if there's a parallel dimension where AFI is a trad/power band that should be signed to Cruz del Sur? No?