Ataraxy - Revelations of the Ethereal 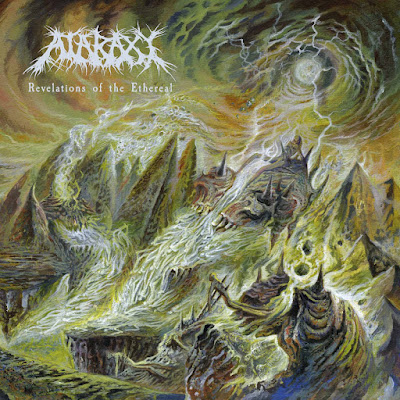 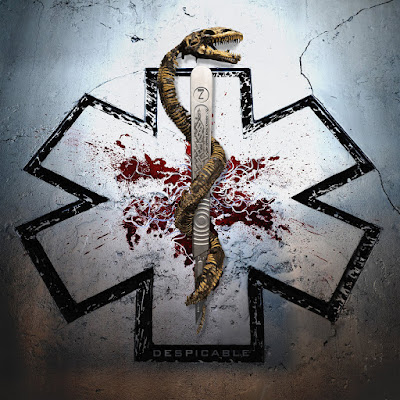 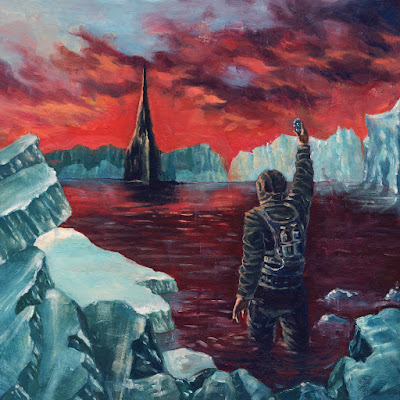 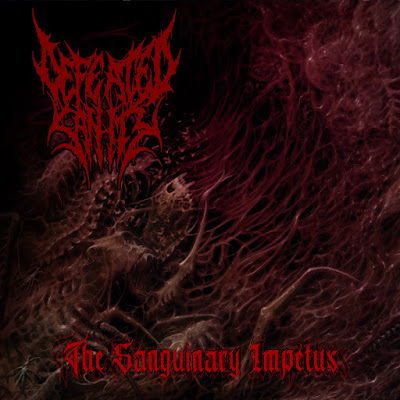 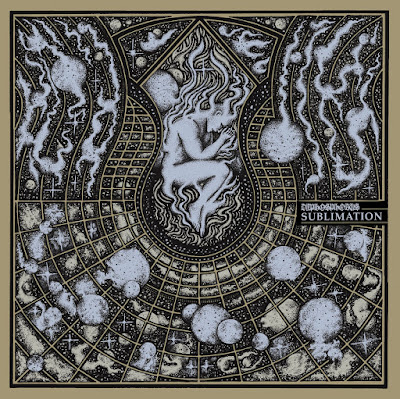 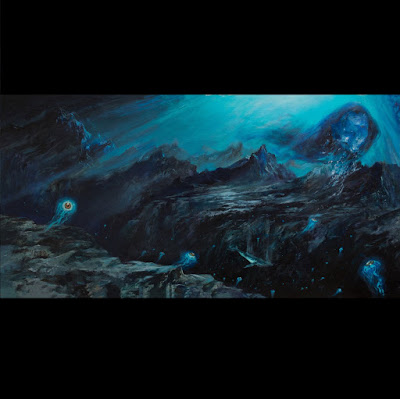 Gorephilia - In the Eye of Nothing 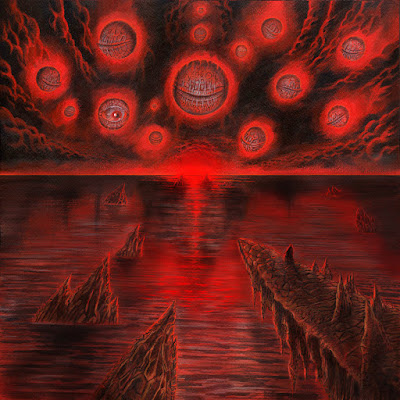 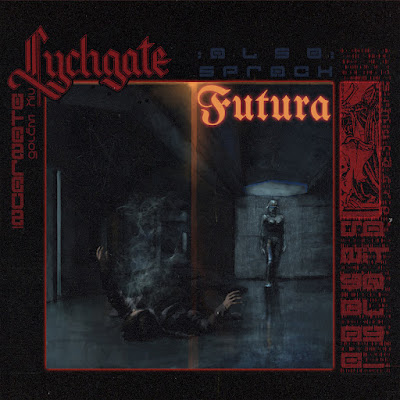 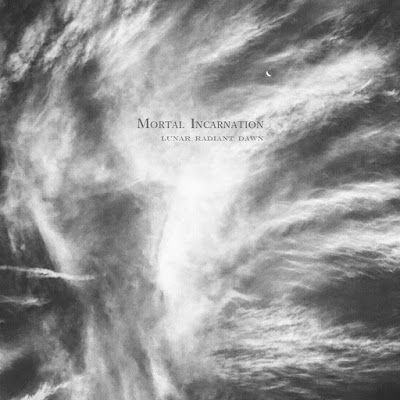 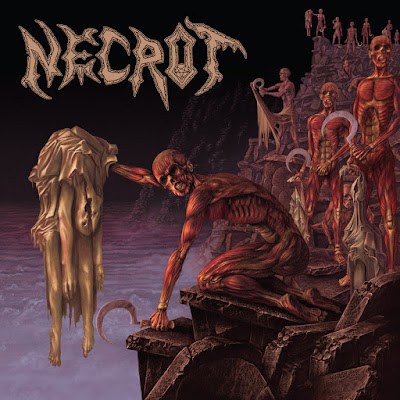 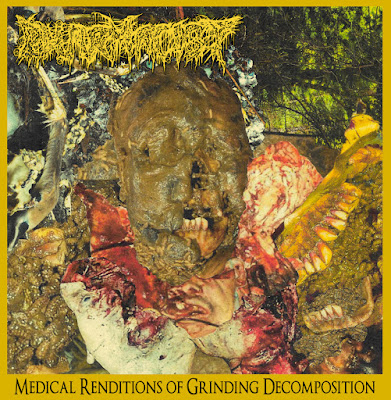 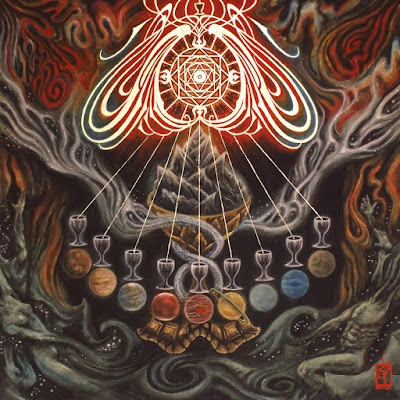 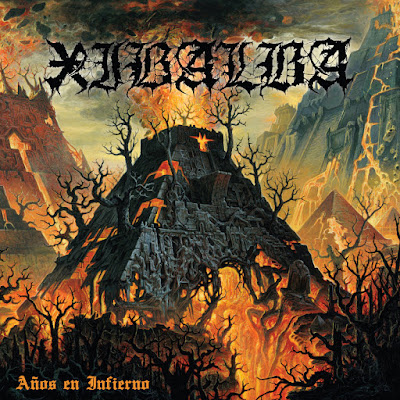