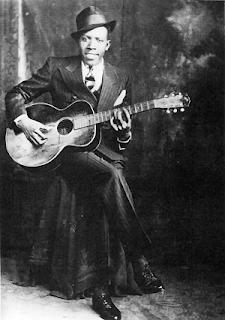 You learn something new every day. I'm rocking out to Robert Johnson's King of the Delta Blues Singers (a birthday acquisition, and not metal), and I notice that the fifth track is entitled "Last Fair Deal Gone Down." Huh, I know that name.
A little bit of Wikipedia research reveals: "Last Fair Deal Gone Down is the fifth full-length album by Katatonia, released in 2001 by Peaceville Records. The album is named after a song by legendary delta blues singer Robert Johnson."
Seems that almost half the songs on this 1961 collection of songs recorded in 1937 are about the devil. It makes me happy to think that Black Sabbath didn't invent the idea of singing songs about satan. It also proves that Katatonia are awesome. 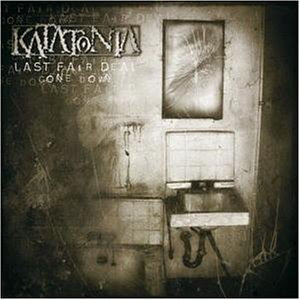