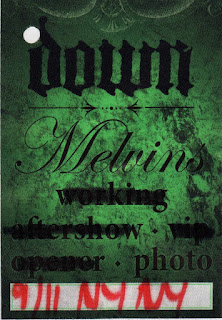 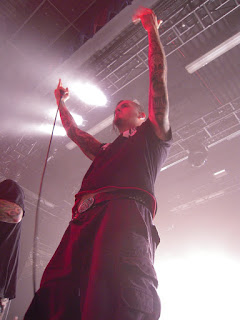 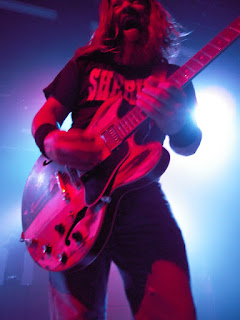 When you bring the Bride to the funeral, you're also inviting the angst ridden Gothic Gruyère. Hooded Menace avoid that unfortunate pitfall by instead inviting hungry undead Templar Knights, mad men, monsters and grave-robbing fiends. The lyrical horror here is at turns campy and gore splattered, but consi…