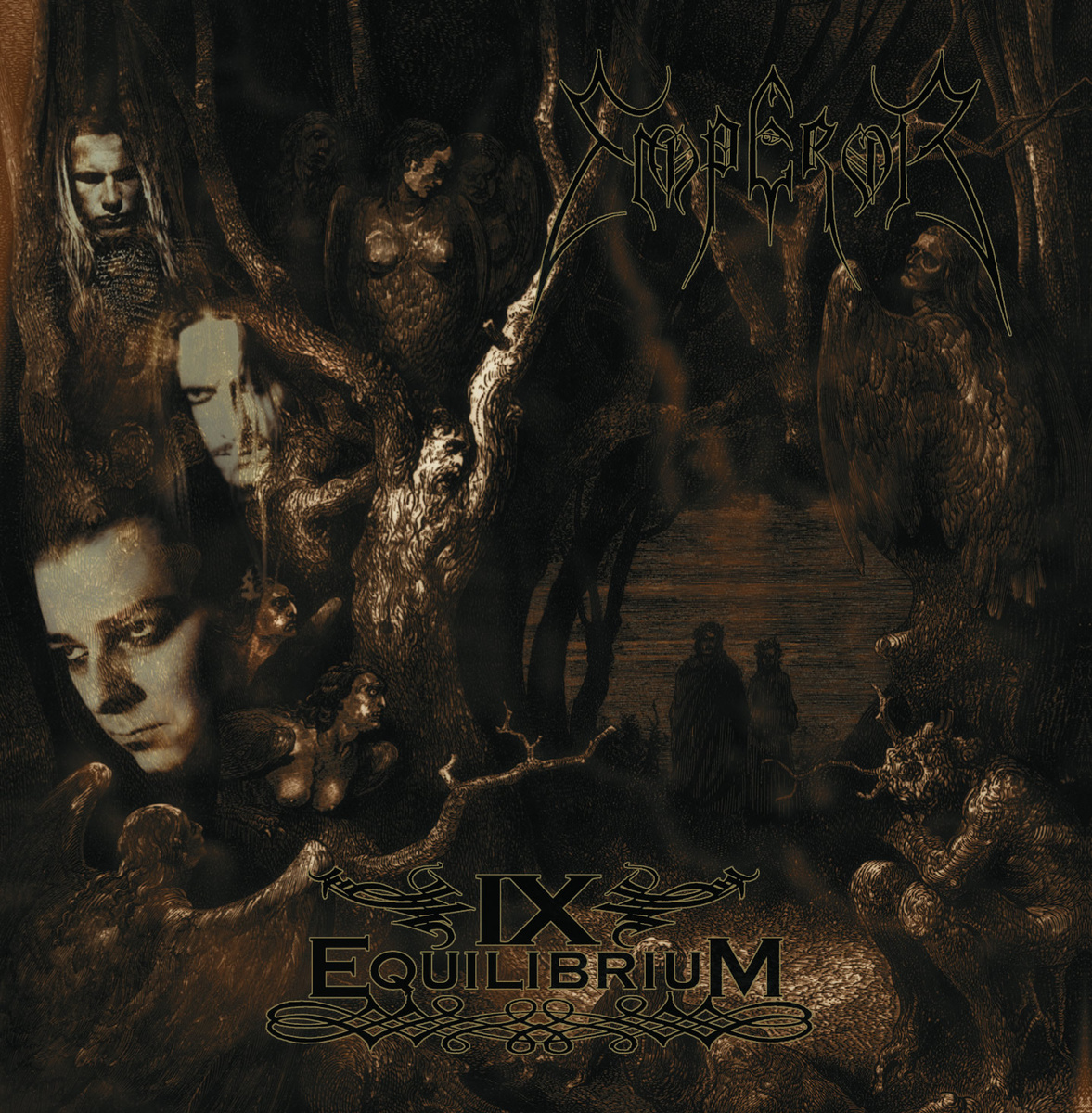 I discovered and downloaded a shit-ton of music in the Napster era.  In fact, most of my initial encounters with black metal occurred in that epoch.  I burned through Darkthrone, Emperor, Mayhem, and various other proponents of the second wave; I was completely unimpressed.  Black metal, as I understood it at the time, held very little appeal to me.

In junior year of college (1999) I was somehow convinced, along with a group of my friends, to take a spring break trip to South Padre Island in Texas.  This, of course, was an awful, awful decision.  Just before the trip, I came across a promo copy of Emperor’s IX Equilibrium on Napster, which I burned to CD for listening on ye olde Discman.

South Padre Island was, in fact, hell on earth.  I’ll spare the wretched details, but I’ve never been so fully out of my element as in that putrid spring break paradise.  The hilarious highlight of the trip, in my memory, was seeing Vanilla Ice perform “metal” versions of his tired hip-hop “classics.”

The worst part of the week in South Padre was the incessant cacophony, at all hours of the day and night.  I fought noise with noise and became very close friends with my headphones.  IX Equilibrium was the key brick in my wall of sound; I recall falling asleep to it almost every night.

I was very fond of IX Equilibrium; it was the first time that a second wave band had truly appealed to me (although Emperor was already straying mightily from black metal orthodoxy). The riffs, melodies, and production finally felt like they could stand up to the imperial bombast of the omnipresent keys.  Ihsahn’s clean vocals, in particular, struck a chord in my metal psyche.  I still love the shit out of “An Elegy of Icaros.”

Despite my appreciation of the album, I never ended up buying a physical copy.  Prometheus is the sole Emperor album on my CD rack.  Throughout the years, I’ve tried repeatedly to stoke an interest in the band’s early, universally lauded work.  It’s never stuck.

I recently picked up the band’s discography on Bandcamp, forcing myself to try to grasp the appeal of In the Nightside Eclipse and Anthems to the Welkin at Dusk.  I can understand their allure, but my ears keep coming back to IX Equilibrium.  I blaspheme, I know.  But if I cared, I wouldn't be writing this.