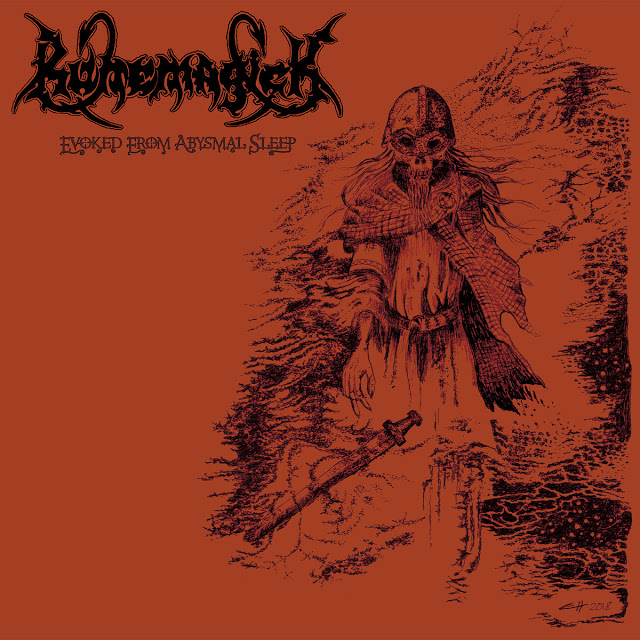 Finnish old-school occultists settle some outstanding debts while reminding us what Amorphis could’ve been had they not strayed away from their roots.


A return to form for a band who had recently struggled to fulfill their earlier promise. This hits like a multi-ton hammer and confirms Conan's existence as the heaviest band on the planet.


Deviated Instinct are crust punk legends who may take their time between records but what they craft still packs a distinctive wallop.


In the year of a long-awaited Sleep album, it was High On Fire who impressed most with a molten slab of Motör-fueled metal.


Re-awoke my long-dormant love of hardcore.


Beyond measure the headiest, most psychotropic death metal brewed this season.


Potion strut across the stage supremely confident in their heavy, druggy doom.

Runemagick returns with their best album ever: an absolute masterpiece of transcendent death-doom.


Another year, another modern thrash masterpiece that hearkens back while blasting ahead.


Sulphur Aeon demonstrate all the intense songwriting craft that has made them one of death metal's finest bands.


War//Plague continue their assault on the tired tropes of crust punk, raising the bar for a genre that often treads comfortable water.