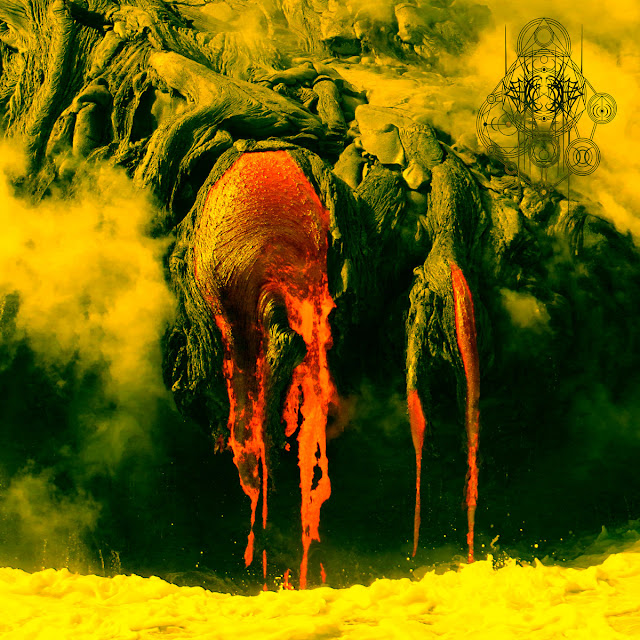 Dollars don’t lie; these are the albums we bought this week (April 14th)

Oh dearest death, the powers of annihilation are strong with this one. Swaggering with mid-paced, radioactive riffs, this savage lot favor the direct approach (think Obituary), occasionally taking brief dips of doom to slow their roll directly into hell.

Just like Slugdge scratches a festering, melodic-tinged death itch I forgot I had, Hath bring whole armies of riffs, stomping through fields of the liquified HM-2 pedals with professional purpose. This beast boils with baroque intricacy and rhythmic righteousness, reigning with a measured clean-over-scream vocal approach that will win hearts and minds.

Vicious, razor-edged blades are the best tool for extricating anything from a tangle, and Fluoride are a grind-minded embodiment of such utilitarian violence.  Space amidst the spastic blasting gives you time to pull your face from the belt sander and wipe off the blood, but this chromatic whirlwind will suck you back into the machine soon enough.

The EP is the perfect format for heavy metal, and, indisputably, blackened thrash is the most metal of all metals. Black Arts and Alchemy is both of those things, and the sole dude behind Hellripper riffs HARD AS FUCK, so crank this to a billion and have some fun.


Inferi - The End of an Era (Rebirth)

Much like when I thought Agrimonia was one of those Nightwish-ass Napalm Records bands because of their name, I forgot that Inferi sounds like a band that should tour with Archspire (they are!) because their Szpajdel-y logo makes them look like an Immortal clone from 2006. Anyway, this is a fun record, especially if you’re the kind of person that craves a faster, heavier Arsis with wild-ass drumming and lots of bloopy tech bass.

In the last few years, Bob Nekrasov has morphed from one of those creepy black metal weirdos with an impossible-to-digest back catalog into a loveable black metal weirdo with an impossible-to-digest back catalog, mostly due to his fun-as-shit releases as Rebel Wizard. While that entity is jam-packed with sick shreds, his eponymous outlet is really fucking gross and raw, so if you’re wary of sticking your face in a blast furnace, start in small doses.