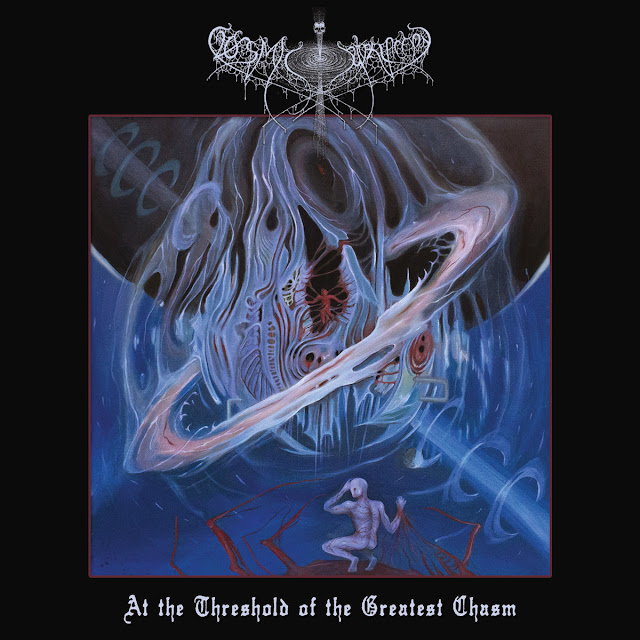 Dollars don’t lie; these are the albums we bought this week (April 21st)

Cosmic Putrefaction - At the Threshold of the Greatest Chasm

Feelin’ the vibes of my tribe on this one with fragrant whiffs of everything from Demilich to Assück to Incantation to Demigod.  The vocal delivery rivals Peter Tägtgren’s magnum opus with Bloodbath, tying together disgusting diversity and fetid aromas of nightmares made flesh.

My first experience with this band was at MDF a few years back. Lots of blood—fake or otherwise—decorated the performers, but there was no denying the intensity.  From both the band and the superfans next to me, who eventually got so drunk, the best they could manage was “DAHKENNN NOKTUUHHH SLAUGHGHHGDHG…” Traditional black metal, but by no means stale.

Valgrind - Speech of the Flame

Mercilessly hot death metal as if baked in the Florida sun from '92 until now. Tampa by way of Bologna, Italy with a sound that matches the mighty Disincarnate.