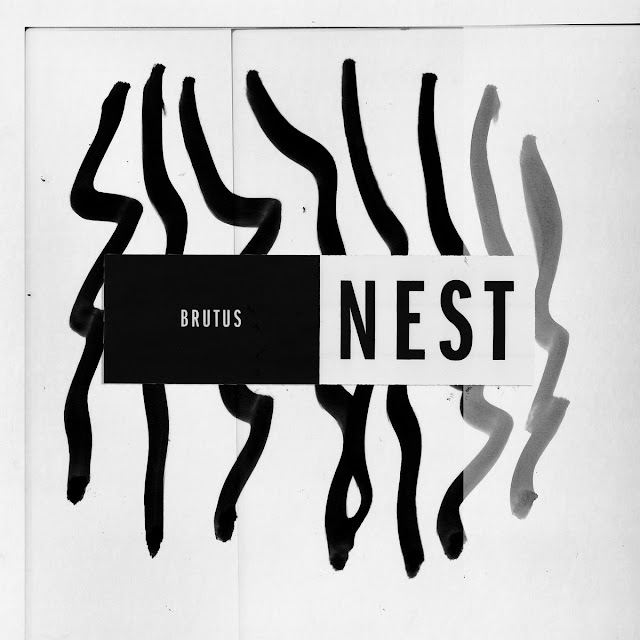 Dollars don’t lie; these are the albums we bought this week (April 7th):

Déhà is in ALL THE BANDS, but the albums under his own name are something else.  This is more “Alcest metal” than tunes to trash the house to--not blackgaze, but lots of melodicism punctuated by bursts of fury--and for my money, he’s got one of the best clean vocal styles going right now.

After the uplifting Todbringer (Death Bringer), Ellende follows up with Life Taker.  Vic Rattlehead’s morose-looking cousin once again graces the cover art, and inside, there’s plenty of majestic black metal fury.  Some of the instrumental interludes break the spell, but the soul-splitting scream that opens the album’s first proper track should dispel all doubts.

We’re 17 years (?!?!?!?!) into the “new” era of In Flames, and I’ve returned to the apologist camp (although you’ll never hear me apologize).  The last two albums sucked hard, but this one grabs me with its rippin’ riffs, velvety solos, infantile lyrics, pop vocals and all; please leave all fucks at the door because none shall pass.

It’s been a bit since I’ve surrendered my sanity to a Gorguts-inspired paroxysm.  Outis, however, let loose tremolated speed and stratospheric harmonies on occasion, inciting riotous death-dynamics that transcend the mere skronk of like-minded contemporaries.

Some kinda Riot Grrrl raging over Hydra Head post-metal stylings and holy hell i can’t get enough.  Crystal clear vocals lacking any semblance of a fuck like that time I met Bjork at a Cannibal Corpse show and she was headbanging and sprayed spit in my face.

Disgust - A World Of No Beauty

When sorting through the myriad ‘Dis’clones out there, it helps to pick the band featuring ex-members of Motörhead and Extreme Noise Terror. “The Last Embrace” may be my favorite d-beat tune ever.

Is there another malignantly evil thrash band out there right now that kicks it quite as hard as Hellripper? Despite a hectic release schedule that would see most bands knacker quickly, this EP caroms wildly between caustic blackened thrash and a faint glimmering of NWOBHM-type melodies (quickly subsumed beneath the mire).

Looks like I am all-in on Isotope. This tasty two-song snack hits like a Mack truck: full-on, old-school d-beat hardcore. And you say there’s a new album on the way? I’ll be there.

There’s a little bit of Second Album Syndrome on display here, as Nest doesn’t have the immediate hooks of Burst, but it still upholds this post-whatever freestylecore trio as one of the most invigorating acts on the planet. Also, the drummer sings and she fucking rules.

Empath is a supernova of creative madness, a wonderful gift to longtime fans that may have been growing bored with the DTB / DTP incarnations of years past. This is Infinity meets Deconstruction while somehow ending up more sprawling and focused than both, which means the uninitiated are either going to find Empath absolutely delightful or absolutely revolting.