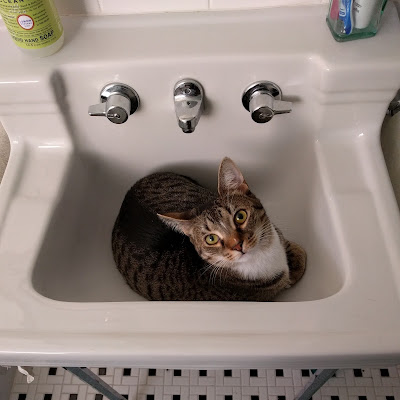 Without fanfare or commentary. Alphabetically:


Wake - Sowing The Seeds Of A Worthless Tomorrow